Plumbing is one of those hidden threats to homeowners; you usually won’t know something has gone wrong until it’s gone terribly wrong. Plumbing issues are some of the most costly and frustrating ones to deal with, but the good news is that most of the time they can be prevented with a little preparation. Knowing what signs to look out for is a great first step, so this Las Vegas plumbing company has put together the go-to guide of which 5 signs indicate that it’s time to repipe your home.

Everyone enjoys the comfort from a really hot, powerful shower beating down on you after a long day. We get it! Unfortunately, the beating down part can cause some trouble for you if it means that the water pressure has been set too high. When your water pressure is set above approximately 80 psi, you run the risk of bursting your pipes. This damage is sneaky, as it causes microcracks in your pipes and requires them to be entirely replaced after only a few years.

Gross water is more than something you say ‘ew’ at; it’s an indication of a serious problem. Discolored water usually sprouts up from decaying pipes. If you turn on the water and it begins the stream as rust-colored, do not drink it. Your pipes could be corroding, and the coloring is all the minerals coming out from the pipes.

Anything more than twice in six months is considered frequent leaking. If you have constant drips or streams of water pouring from places other than a faucet, you may need to have your pipes redone. As pipes age, they wear down and start to leak. Multiple leaks means the pipes are all going bad at the same time, and repiping is a necessity.

Like the pressure being set too high, it can also be really bad if the water pressure is low. If you turn on the shower and notice it slowly draining out, you might have some serious issues with your home’s pipe structures. Additionally, turning on the water and having the pressure slowly drop off over time could be indicative of cracks, which is an emergency waiting to happen.

Yes, the passing of time is a sign that you need to repipe your home. Without any major plumbing catastrophes, typical pipes and fixtures last about 30 – 50 years, depending on what was initially installed and how much use it’s seen. If you have an older home and know a lot of work hasn’t already been done on the plumbing system, the best call would be to have an expert come in and repipe before a catastrophe happens. 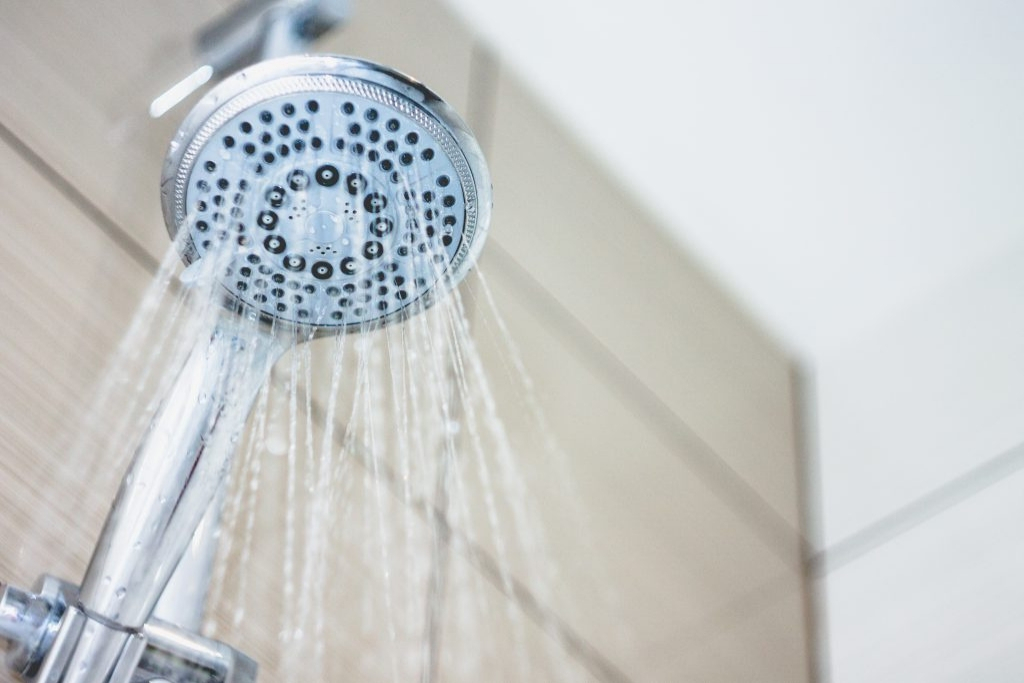 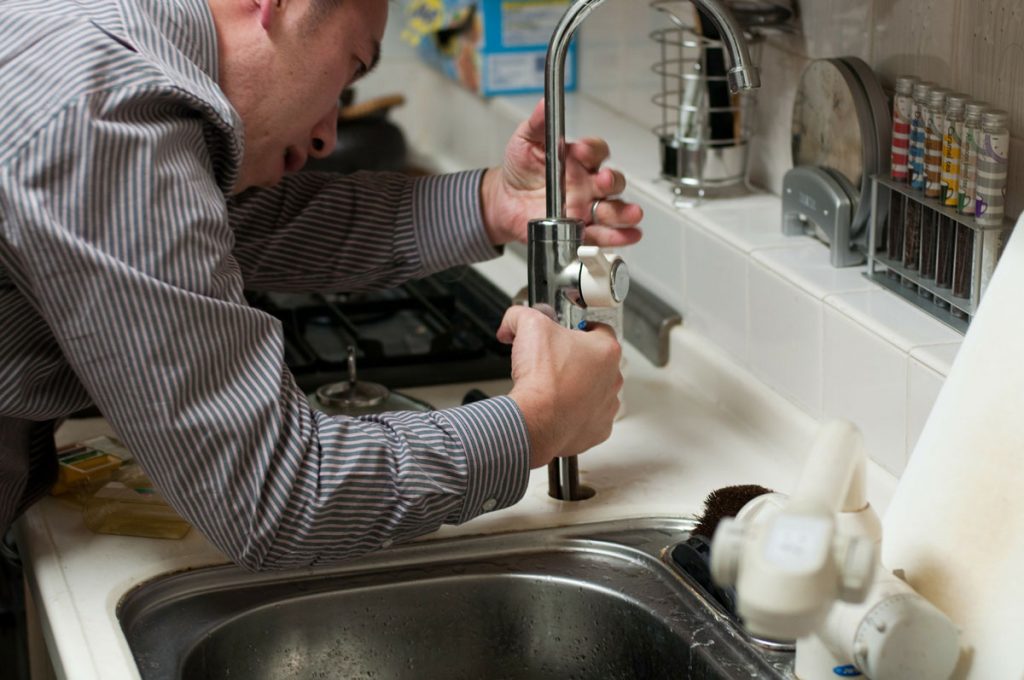 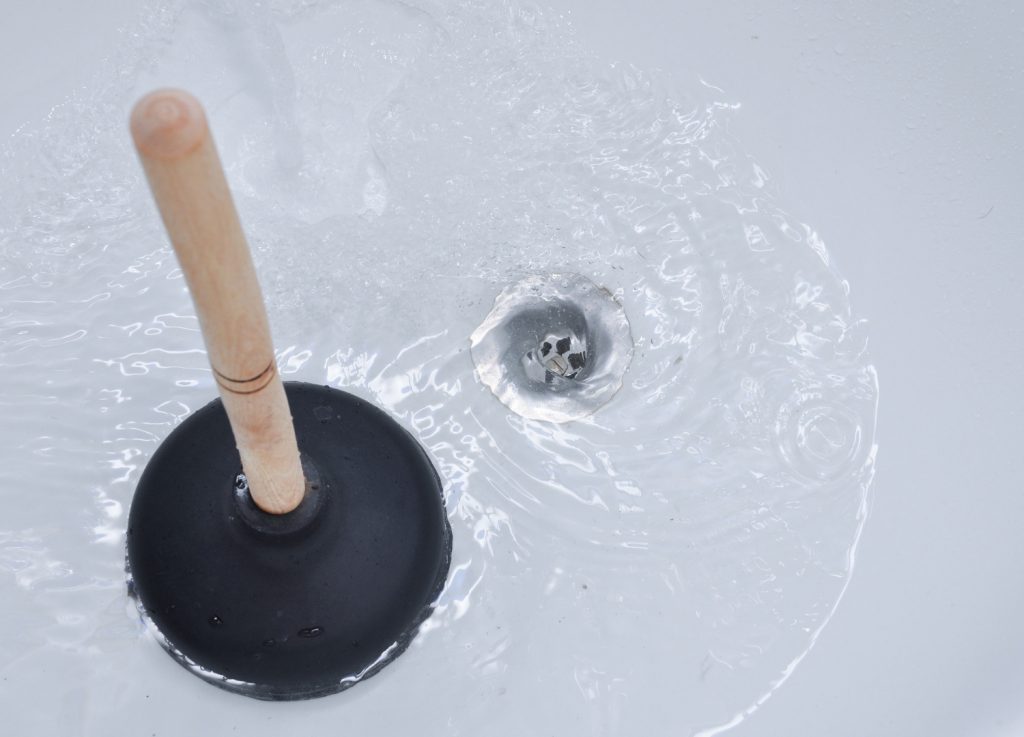 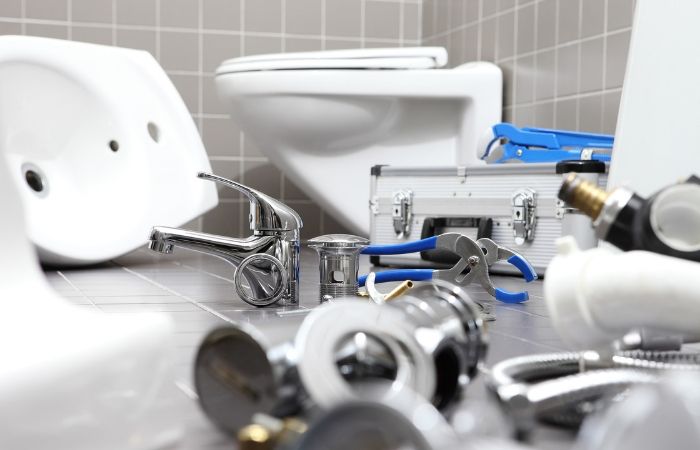