Why You Should Be Grateful for Indoor Plumbing 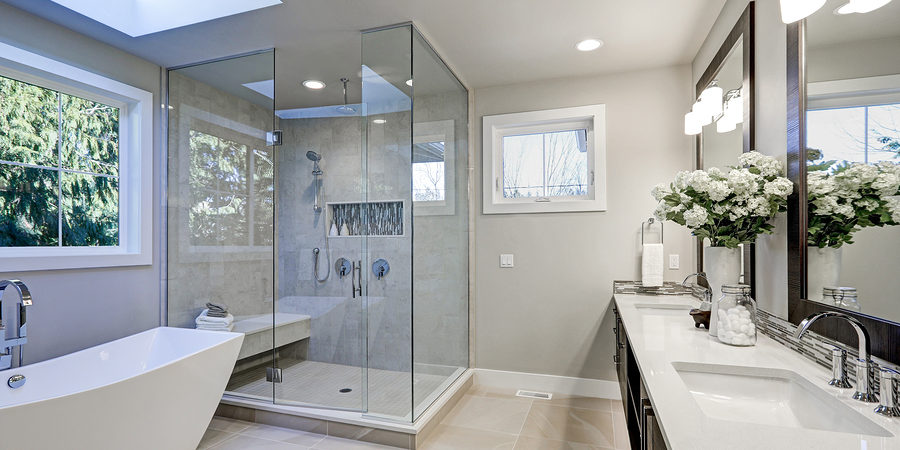 There are many things that make us grateful for indoor plumbing that are easily forgotten as time passes. Can you imagine having to pull on a coat and winter boots and walk into a freezing winter night just to sit down on an ice-cold toilet seat and do your business? What about using the bathroom in a tin bowl and then placing it in a special cupboard until it’s light enough to throw it in the street? Not too pleasant of a mental image, but it actually wasn’t too long ago that people had to do that and some places that still are doing that. Since it’s almost Thanksgiving, we’d like to share a few reasons as to why you should be grateful for indoor plumbing.

In earlier times, sanitation was a bit of an afterthought. If you shudder at the thought of waste in the streets, living in the pre-1900s really would not have been fun for you. Back in the day, people did not have any indoor plumbing – which means no running water, no showers (hot or otherwise), and certainly no flushing toilets. It was completely normal to use a chamber pot, which is a special bowl specifically for using the bathroom in. Your chamber pot would be kept in a special cupboard until it was time to throw it out, and we do not mean throw it out in the trash.

People of all ages and social statuses got rid of their waste by dumping it in the streets. If you’ve ever been to a more traditional town, you might notice some old cobblestone streets that slope into the middle of the road. That’s because the road acted as a drainage ditch, bringing all your waste down into most likely the town river. While this is extremely unsanitary, it actually had a much more important impact than making people wrinkle their nose: fish can’t survive in waste water, so the population of edible fish died off and affected the town’s food source. Back in the days before supermarkets, this was a major issue.

Speaking of the town river, that was where you typically would get all your water. Want more reasons to be thankful for your plumbing?  If you have yet to be convinced, another huge thing to be grateful for is being able to turn on a faucet and having fresh, clean water to fill your bathtub. In great-grandpa’s days, they had to lug their drinking, bathing, and cleaning water up from a well or the town river. It might not have been that clean to begin with, but after all your siblings have washed up in it in the bathtub before you, it certainly won’t be sparkling!

Fortunately, with the Industrial Revolution came underground sewers and, eventually, sewage treatment plants. When there was somewhere for water and waste to go, it was easy to begin installing indoor plumbing in modern homes. These days, most homes and businesses are required to have running water, but even having the basics may not be enough. You can always trust us at Sin City Plumbing to make sure you’ve got the best modern plumbing for the lowest price!

5 Tips to Prevent Your Toilet from Overflowing
July 14, 2020

Home Plumbing: Can You Put Coffee Grounds Down The Drain?
June 26, 2020