Oh no! You open the door to your home and see all your belongings soaked through from a plumbing emergency! What happened, and what should you do? Besides calling your trusted emergency plumber to handle the situation, you may want to consider a call to your homeowners’ insurance agent. Homeowners’ insurance is bought in case something terrible happens to your property or belonging. While that’s handy enough, it can even extend to select plumbing problems or protection if someone is injured inside the home. Emergencies in the home are frequently unpreventable so you want to carry homeowners’ insurance at all times. Think of it like car insurance; you wouldn’t only insure your car while driving on bumpy roads, would you? The unfortunate thing is that not everything is covered by homeowners’ insurance. While a plumbing emergency may be deemed unpreventable by yourself, your insurance agent may have a different opinion.

Most of your assets are tied up in the home. Think about it; what other single item do you own that are hundreds of thousands of dollars? When something costs that much, you want to make sure it’s safe. Insuring your home is one of the best ways to protect against an emergency, be in plumbing, electrical, or vandalism. Insurance policies are based on covering specific ‘perils’. An example of a peril that would be covered under basic homeowners’ insurance is theft. Should someone break in and steal your TV, homeowners’ insurance would help you replace it. Standard policies are called ‘open peril’ policies, which is a bit of a misnomer. Open peril policies only cover 16 of the most common issues associated with owning a home. Natural disasters do not make the cut, along with anything preventable.

‘Open’ gives the impression you’ll be covered for just about anything, but this isn’t the case. An open peril policy leaves a lot of areas uncovered. Water damage is one of the murky parts of homeowners’ insurance. A good rule of thumb is: if the water has touched the outside ground in its life cycle, it’s not covered. Things such as floods or sewer backups aren’t covered by most homeowners’ insurance policies, even though they can be considered a plumbing emergency. Damage by neglect also pushes plumbing emergencies out of the coverage umbrella. The good news is if you care for your home’s plumbing system as you should and have a true emergency, your policy will help. Sudden burst pipes or frozen plumbing are both covered as they’re usually unpreventable. Accidental breakage of an appliance, such as a dishwasher’s main water line cracking, is also covered so long as it was not due to neglect. It’s important to note that homeowners’ insurance will only cover damage to the home, so any appliance harmed in the making of this emergency has to be replaced by the manufacturers’ warranty.

Regular maintenance is key to being covered

It’s good to know what your homeowners’ insurance will and will not cover, but there’s nothing better than an ounce of prevention from the get-go. Regular maintenance programs by a trusted local plumber can spare you the hassle of dealing with a plumbing emergency. Feeling comfortable with the knowledge your insurance will cover the damage is wonderful, but it’s important to not take this as an excuse to neglect your plumbing. Have a plumber do a routine inspection once every few months to minimize the change of an emergency. If something such as a burst pipe happens, call your plumber first! Take care of the urgent matter and minimize collateral damage before getting insurance involved. To reduce the damage from a plumbing emergency contact the experts at Sin City Plumbing. 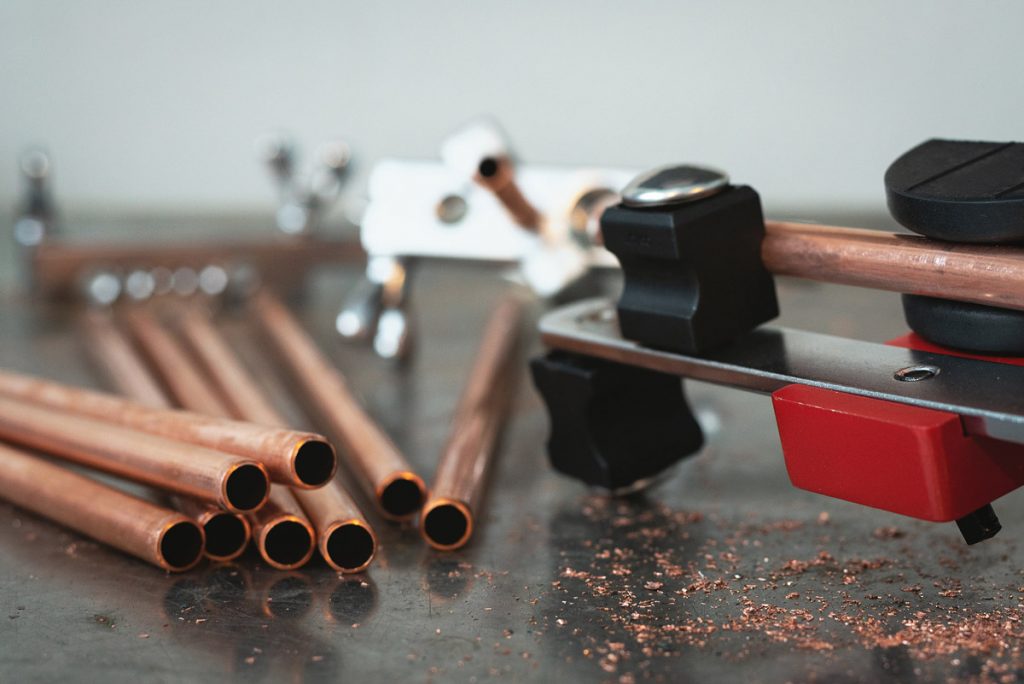