Bathroom Mold: How to Prevent It

Most homeowners will face bathroom mold at least once during their time in a single residence. Bathroom mold is considered one of the most common problems in a house. Just because Las Vegas has a naturally dry climate doesn’t mean you shouldn’t be actively trying to prevent bathroom mold. Despite the arid environment which our city is known for, mold can still easily grow in bathrooms. Fortunately, your favorite Las Vegas plumber is here to help out with what steps to take to prevent bathroom mold! A few simple precautions can lead to a permanently mold-free bathroom.

Dreaded bathroom mold, what causes you?

Mold is a fungus that can be found almost anywhere in the world. It grows when left undisturbed in a moist, preferably dark area through spores. In small amounts, mold spores aren’t dangerous but if allowed to grow, they can be hazardous to human health. Anything which has water allowed to sit is at risk for mold. Your shower, tub, or under-sink areas all are the perfect breeding ground for bathroom mold due to their relatively low use and high humidity. Even the small amount of water which collects at the base of your shower could eventually begin molding over if left untouched. 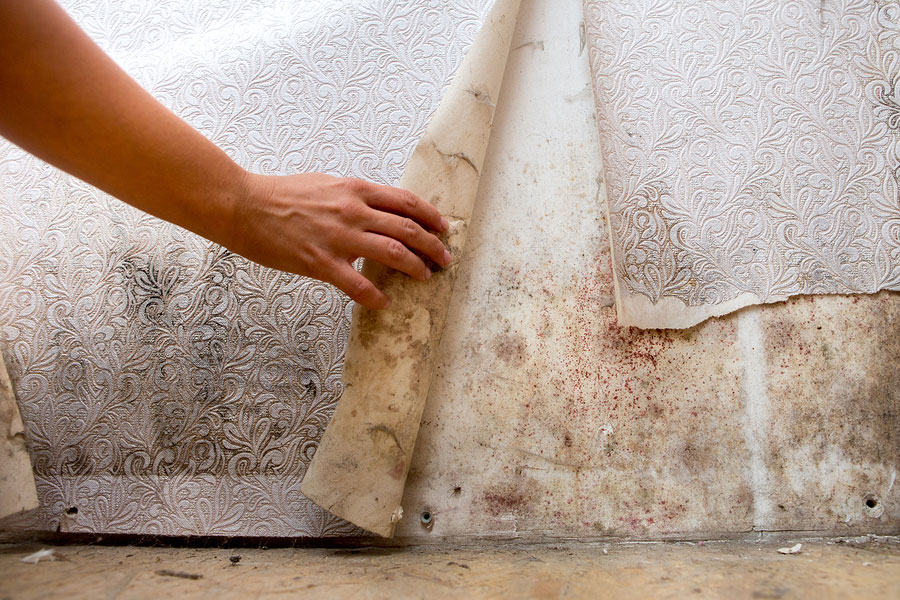 Preventing bathroom mold can be done in a few small steps

As with many plumbing issues, not all bathroom mold can be prevented… However, most of it can be! The primary action any homeowner can take to prevent bathroom mold is to keep things as dry as possible. This may mean installing a new bathroom fan or wiping down the shower after every use. Areas you might not think about too often, such as the bath mat, are also a potential breeding ground for mold. Make sure you’re washing all linens and mats regularly to avoid any mold growth. One of the major reasons you should routinely check your pipes for leaks is to avoid mold which could arise from an unseen drip. Regularly check the entire bathroom for any spots which are collecting moisture or feel oddly damp, and don’t hesitate to call in a professional if you can’t find the source of the water. 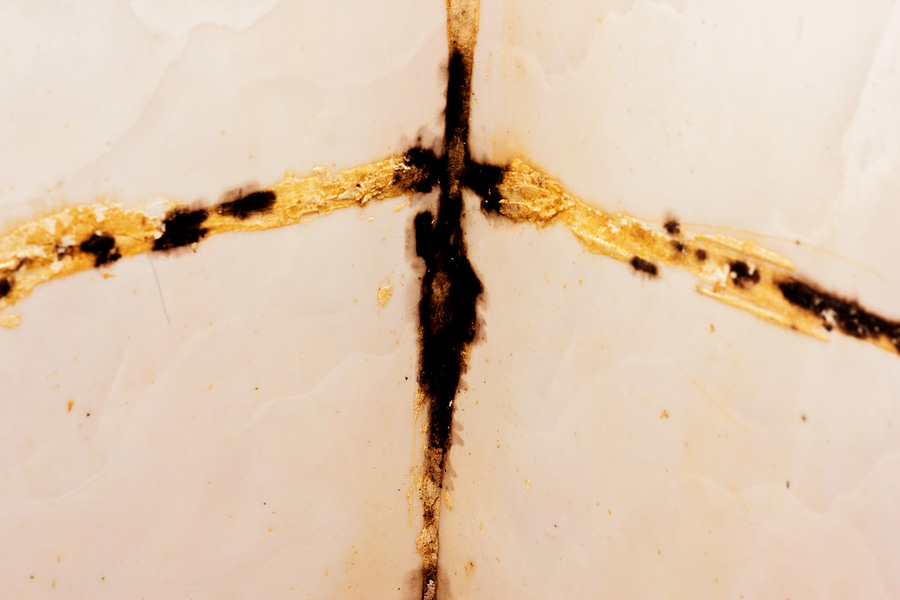 It’s alive! What to do if you already have a mold problem

Even with all the precautions in the world, sometimes some mold will still slip through the cracks. As long as you catch the mold before it takes over a large portion of your bathroom, you can still fix things with minimal cost. First, remove any porous items which have been infested with molds, such as your bath mats or any towels. Even sealants need to go, but it can be replaced with new caulk or sealants once you’ve cleaned and dried the area. If all the mold-infested areas in the bathroom are exposed, you can clean them out with a natural cleanser that kills mold. The most commonly used mold killer is household bleach, but vinegar and hydrogen peroxide are also useful. Never mix multiple cleaners, as this can create a chemical compound harmful to humans. After the area is clean, dry out the room with fans or open windows before resealing any exposed areas. Never hesitate to call a plumber if you’re at all concerned about DIY’ing a mold issue! You can contact Sin City Plumbing for all your plumbing needs!